T-Shirt Tuesday - Saving The Planet, One Animal At A Time 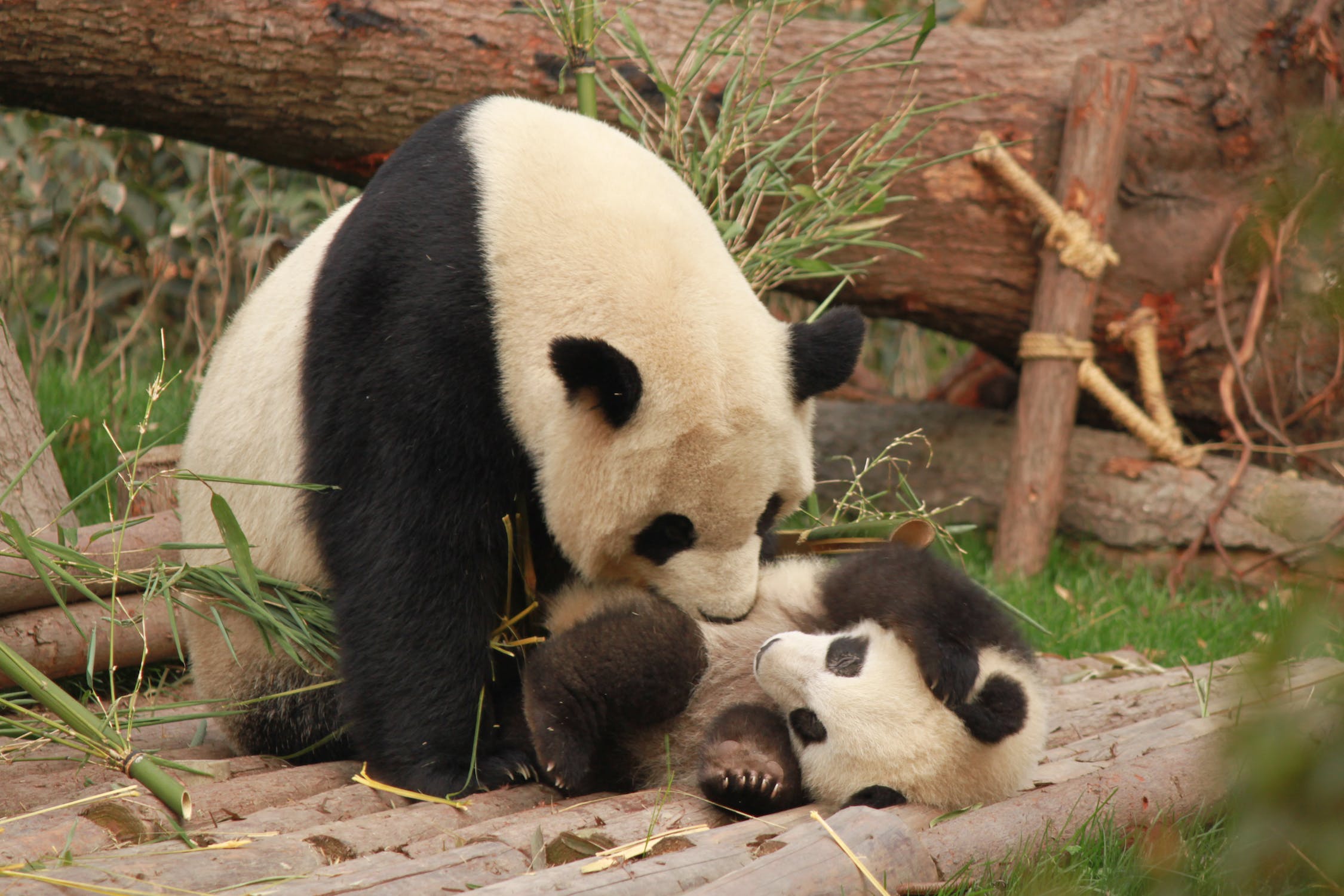 Every child learns about endangered species when they are in school. Which ones do you remember hearing about? The giant panda? What about white rhinos?

There are currently over 26,000 species on the International Union for Conservation of Nature's endangered species list. This means that they are in danger of extinction due to any number of reasons: deforestation, climate change, disease, human impact, and more.

The environmental movement as we know it today is said to have began in the 60s and 70s. Books like Rachel Carson's Silent Spring detailed the dangers of unchecked pesticide use in American farms. People started to worry about an excessive population bleeding the world's resources dry in just just a few lifetimes. Post World War II, there were heavy anti-nuclear sentiments brought on by the fear of radiation and its impact on our health. The World Wildlife Fund was founded in 1961. Their famous logo is a giant panda, an image that is sure to conjure up thoughts of conservation because for years the giant panda was the figurehead of environmental destruction.

Giant pandas survive entirely on bamboo, so when their habitats in Central China are cut down, they are unable to adapt to any other kind of environment. Slow to reproduce, pandas were unable to sustain their populations without help.

For over 40 years, they were on the endangered list. But in 2016, the IUCN adjusted their status to "vulnerable" as the conservation effort successfully raised their population by 16%.

We can breathe easy for the giant panda, but there are still thousands of species that could be gone in just a few decades- or less. A seal (also known as a pinniped!)

This shirt was made in the 80s. 30 plus years later, seals are still hanging on, but they are threatened, and the various species of seal range from classification "vulnerable" to completely extinct. It feels like a lot, more than could ever be solved by a single person. But there are ways to help the conservation cause and protect all aspects of our environment.

Marine animals like whales and seals are hurt by plastics and other trash that ends up in the ocean. By properly recycling and making sure your trash ends up in trash cans (and not on the ground), you can do your part to preserve the habitats of sea creatures.

Cutting down on your plastic use also helps! Reusable water bottles, coffee cups, and shopping bags allow you to avoid using the plastics that end up in the ocean.

Donate to the environmental conservation organization of your choice, and help them do more to help the planet. In some cases, you can even honorarily "adopt" an animal.

Being classified as endangered is not irreversible. Along with the giant panda, many other species have come back from the brink of extinction, including grizzly bears, white rhinos, and bald eagles! We just have to care as much about them as we do ourselves.